Garden Planning and Planting for March 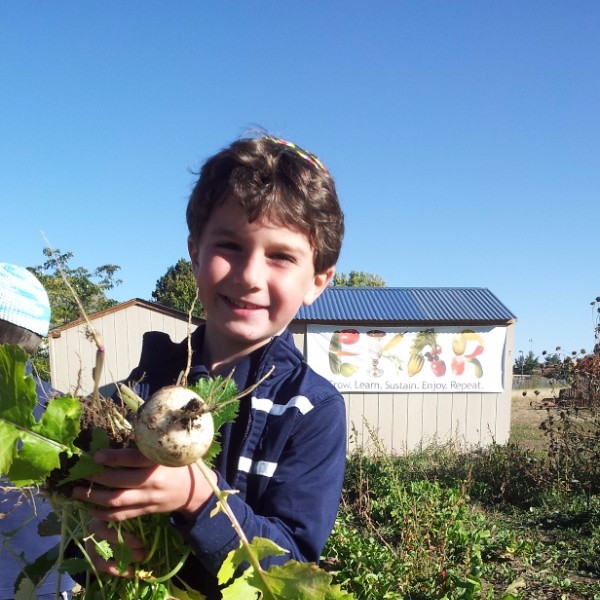 March madness…. in the garden.

Come by the Slow Food Office to pick up seed packets. We still have some available! Below if your garden to do list:

*If you’re a gambler, hedge your bets and plant early. Precipitation increases in Denver during March. Snow will not hurt cool season crops. Remember, however, germination rates may be slowed with cold soil temps. Try warming the soil for quicker germination by laying thick black plastic several days before planting.