Our Commitment to Equity, Inclusion, and Justice

To our Slow Food Denver community,

Equity, inclusion and Justice is a pillar of all we do at Slow Food
Denver and Slow Food U.S.A.: We are committed to the enjoyment of local food by all members of the community, seeking to create a more just and sustainable food system. We value cultivating community and connection, restoring biodiversity, celebrating food cultures, defending social and economic equality, and protecting the environment. We stand behind our neighbors fighting for justice and we stand with our black community.

Slow Food leaders created an Equity, Inclusion, and Justice Working Group in 2017. Slow Food Turtle Island Association, which represents Indigenous peoples of the North American continent, is a key partner. This group of over sixty leaders and activists have designed and funded leader workshops, public panels, and dinners at Slow Food Nations that feature the diversity of voices represented by the Slow Food network.  The EIJ Working Group also created the Slow Food Equity, Inclusion, and Justice Manifesto, which was adopted by the entire network in the USA. We have seen a quadrupling of network support in three years. 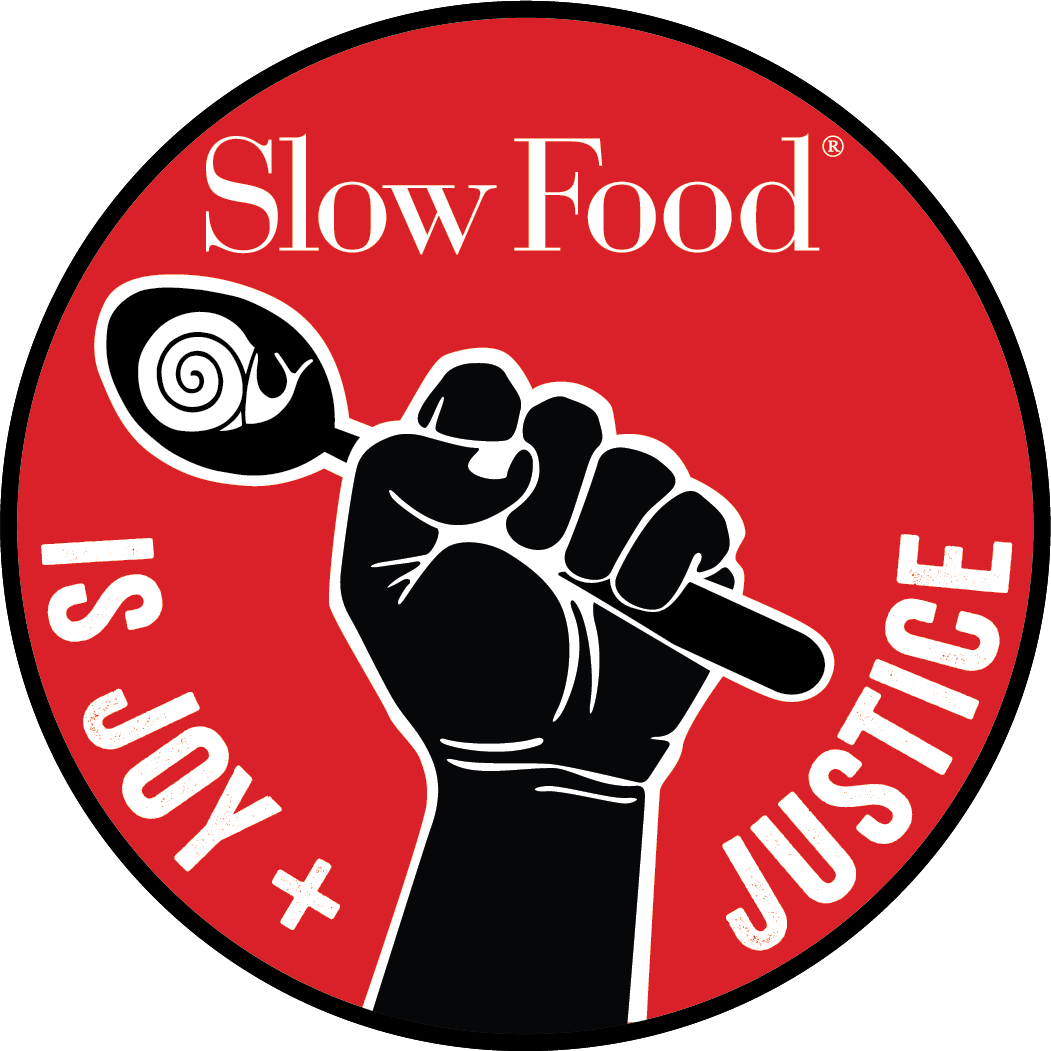