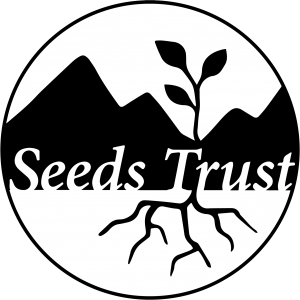 America lost 93 percent of its native food seed stands over the last 100 years, but a local company is dedicated to reversing the trend.

Seeds Trust Inc., founded in in 1984, dedicates itself to the philosophy of sustainable agriculture.

Bill McDorman, an Idaho native and founder of Seeds Trust, has dedicated his life to preserving seeds and educating the public about the importance sustainable agriculture. Julia Coffey, who studied linguistics and French in college, attended at one of McDorman’s many seed and seed diversity lectures. The experience inspired Julia Coffey to become active in the seed saving community.

“It changed my life,” Coffey said. She tracked down McDorman after the event and asked how she could become involved. She enrolled in his Seed School and apprenticed with Seeds Trust in Cornville, Arizona.

Coffey eventually purchased Seeds Trust in 2011 and relocated the company to her native Colorado. Coffey now serves as its president and runs its operations out of an artist’s collective in Denver. 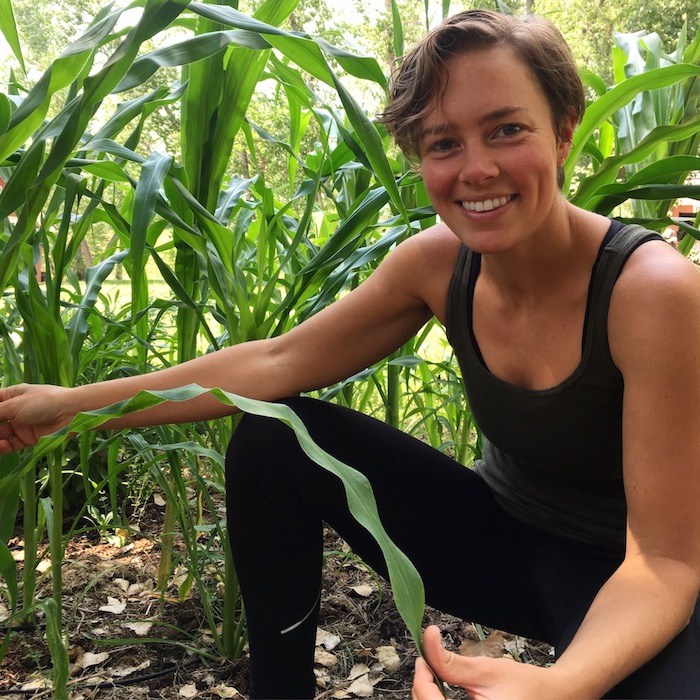 Seeds Trust currently offers 400 different varieties of high altitude adapted seeds. Coffey said: “Most of them are heirloom vegetables, and those are tried and true, we don’t have really odd, weird stuff. What we’re aiming to do is offer staples that are going to do really well in challenging areas. We have wild flowers, native grasses and herbs as well.”

Selecting seeds adapted to a region’s specific growing conditions is important for a successful gardens Coffey said. “You can buy seeds that have been grown anywhere, but they don’t work as well here. When you’re buying a seed that has been adapted to grow where it’s being eaten, then it is automatically receiving the data of its environment and that’s really important with continued climate change, challenging weather, droughts and growing at a high altitude.”

It is not simply about what will grow well in Colorado, but flavor is also important Coffey said. “People have settled for really, really terrible food for a long time now. There are so many different varieties that are bursting with taste that are available and accessible, but they have become forgotten. They might be a little low yield, a little fussy, short-seasoned, but there is so much potential there.”

Coffey’s mission is aligned with the larger Slow Food movement. Coffey believes people have become far too removed from their food. “To be out of touch with something so essential for our survival is unacceptable. I know that we live in an age of convenience, and other people do a lot of stuff that we rely on, but this is one of those things where it’s not appropriate,” she said. “It’s like putting your life in someone else’s hands in a really dramatic way. I’m not saying that everyone needs to save seeds, but I think people should think about seeds.”

Seed saving is critical to preserving and promoting genetic diversity in the plants human beings consume. Heirloom varieties of produce continue to disappear at alarming rates. According to Rural Advancement Foundation International, 93 percent of American food seed strands disappeared between 1903 and 1983. 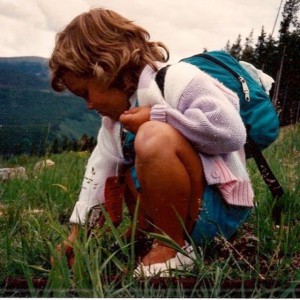 The trend is largely due to the rise of industrial agriculture and monocropping. Agricultural conglomerates select specific varieties that consistently produce the largest yields, look the most appealing to consumers and survive cross-country transportation. Flavor and cultural history do largely factor into the financial equation.

The prized Colorado Orange Apple once grew on more than 3,200 acres in the state during the early years of the twentieth century. In the 1920s growers began to plant frost tolerant, and therefore more profitable, Red Delicious trees in its place. Today only one fruit-bearing Colorado Orange Apple tree survives from this once plentiful variety.

The lack of diversity in staple crops, like apples, concerns Coffey. “We have an agricultural model that does not, at this point in time, foster biodiversity,” she said. “Genetics 101 is that you’re only as strong as your gene pool. We are consistently monocropping and that’s not doing us any good for the future.”

Despite the discouraging trends of the past century, Coffey is hopeful about the future of American agriculture. “I come across fewer and fewer folks that haven’t heard of this kind of stuff and that’s really encouraging,” she said. “I feel honored to take over the responsibility and tradition of spreading the word. It’s amazing to see that seed schools are continuing to fill up. People are going to seed saving classes and want to learn about sustainability.”

Coffey said that recent trends are encouraging but work remains. “A big thing we need to overcome is convenience and an overall apathy, but there are so many people that feel motivated and thank Seeds Trust for what it does.” she said. “For me it’s only been seven years and I think that’s pretty great.”

Visit Seeds Trust’s website to order seeds and learn more about seed saving. Come and meet Julia Coffey in person at Slow Food Nations on Larimer Square in Denver, July 13 through 15. They will be sharing a booth with Slow Food Denver at the event!

Seeds Trust is a partner with Slow Food Denver in our Celebrate Local Campaign, the annual September fundraiser to way to celebrate Colorado growers, producers and food purveyors while raising awareness of the many benefits of buying and eating locally grown. Learn more here!

Learning with Lil' Sprouts: Pasta Salad    How best to keep a dozen kids grades K-4 engaged in a cooking class? I ask myself this as I start my first semester teaching two classes with Lil’ Sprouts. The answer, it turns out, is not to plan a class around all the...

At Home Soil Conservation  The use of fertile land for crops is essential for our society. However, a report on agriculture notes that US soil is seeing high soil degradation and a drop in soil fertility. To make up for this loss, farmers use fertilizers containing...

Learning with Lil' Sprouts: Homemade Dressing and Salad   I don’t like salad! is the first response of most students when I tell them we are making a dressing and salad for cooking class.  You don’t have to like it, but you may have fun making one I tell them....

Fall Recipe: Swedish Apple Cake One of my favorite things about fall, without a doubt, is the food. The scents, tastes, and memories that surround autumn dishes always make me look forward to the cooler weather and falling leaves. One recipe that has been a staple...

Combatting College Food Waste Since moving away for college, and having to buy ingredients and cook food on my own, I’ve become very aware of how fast my food sours, spoils or even sprouts. I’ve found that when purchasing produce to make meals for one person, I have a...