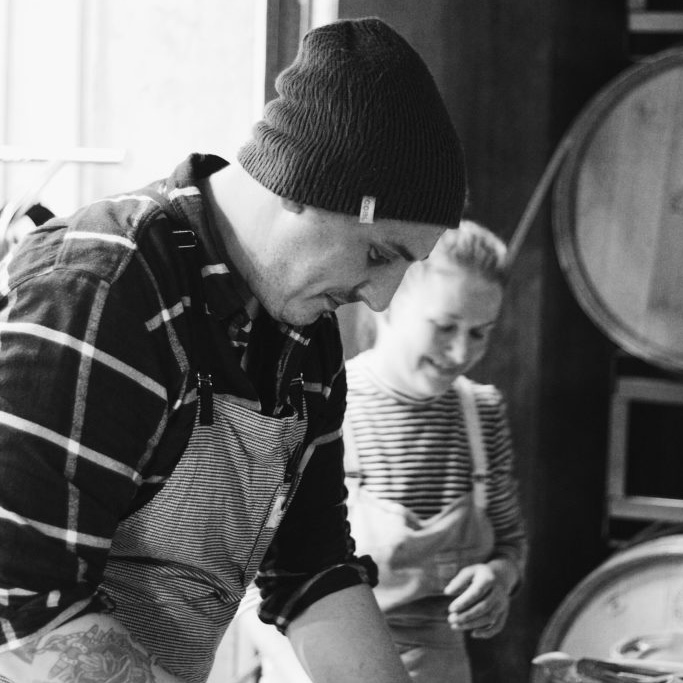 Chef Eric Lee began his restaurant career at the age of 14 working in a gastropub in Lyons, Colorado. He had always wanted to be a chef as a child, and his mother enabled his first restaurant curiosity by helping him get involved in a close family friend’s business. At 16 years old he moved to England where he worked at the Old Bell, the oldest operating hotel in England built in 942, and an up and coming gastropub. When he returned to Colorado several years later his long-standing working relationship with Chef Hugo Matheson, now of The Kitchen Restaurant Group renown, began. Eric cooked with Hugo and Kimbal for two years before the Kitchen opened, assisting Hugo in establishing connections with local farmers and ranchers who were willing to sell directly to restaurants, many of whom were doing so for the first time. These relationships still stand nearly two decades later.

Eric has worked as Chef de Cuisine and Executive Chef in many of Boulder and Denver’s most beloved restaurants including Z Cuisine, Jax Fish House, The Kitchen, The Full Moon Grill, Café Aion, Acreage, and Linger. Eric was the Head Chef for the Slow Food commissary kitchen two years in a row during the Slow Food Nations festival, solidifying his ties to the Slow Food community. Throughout his career he has been a champion of local foods, direct to farmer/rancher relations, and the benefits of a closer connection to our food sources. Eric has a secondary focus involving his children’s relationships to food that he has tried to bring to a wider audience with every restaurant he has helmed. He creates kids meals with the colors of the rainbow and with the nutrition of the child at heart. These meals always involve several vegetables, fruits, and mildly simplified versions of adult menu offerings in an effort to introduce children to the varying complexities of foods through reasonably sized portions and vivid presentations.

Recently, Chef Lee has been working closely with Kelly Whitaker from IE Hospitality rebuilding the original concept in Boulder, Basta. He has been able to flex different creative muscles within the highly praised food group and to lend his decades of experience to a team of innovative and creative individuals who push the boundaries of Colorado fare. With his new Slow Food board position he hopes to assist in their endeavors to bring a closer relationship with food to the people of Colorado and to help with their ties in the local restaurant industry in a positive and meaningful way.

Back to team page