Beets can spark controversy – either you love them or you hate them. If you’re a fan, now is the time to get beets at a market near you; beet season runs from July through September in Colorado! With their beautiful color, long culinary history and wide-ranging health benefits, beets are a fantastic ingredient to add to your repertoire. 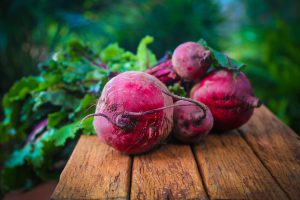 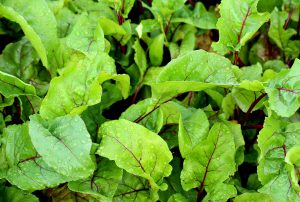 Add a beautiful pop of color to your plate with Beet Hummus.

Save a bit of summer in a jar by pickling some beets for later.

Try a Chocolate Beet Cake to add some nutrition to dessert.

For ‘the best ever’ veggie burger, make it a Beet Burger!