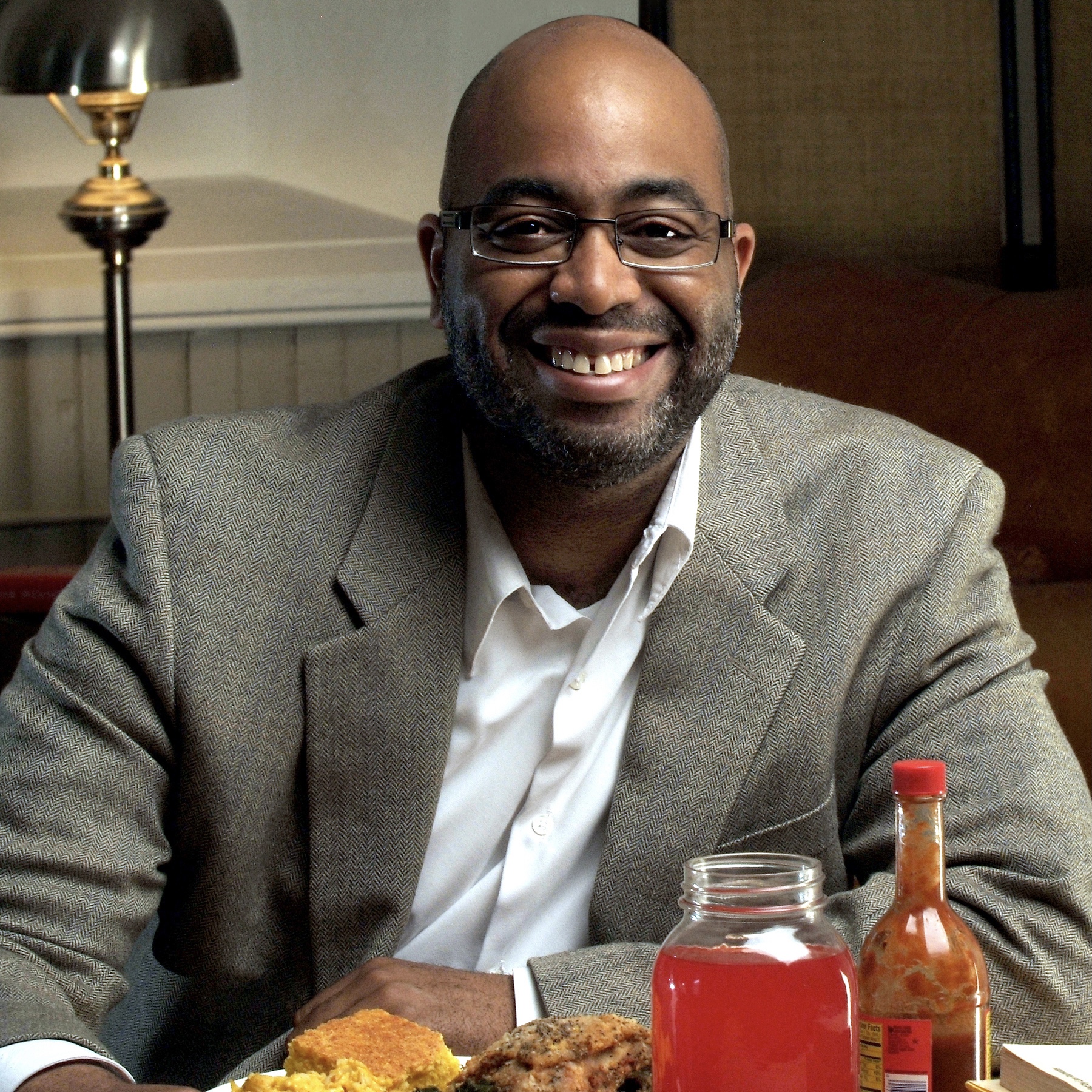 Miller’s first book, Soul Food: The Surprising Story of an American Cuisine, One Plate at a Time won the James Beard Foundation Award for Scholarship and Reference in 2014. His second book, The President’s Kitchen Cabinet: The Story of the African Americans Who Have Fed Our First Families, From the Washingtons to the Obamas was published on President’s Day 2017. It was a finalist for a 2018 NAACP Image Award for “Outstanding Literary Work – Non-Fiction,” and the 2018 Colorado Book Award for History. Adrian’s third book, Black Smoke: African Americans and the United States of Barbecue, was published April 27, 2021.

In 2018, Adrian was awarded the Ruth Fertel “Keeper of the Flame Award” by the Southern Foodways Alliance, in recognition of his work on African American foodways.  In 2019, Adrian received the Judge Henry N. and Helen T. Graven award from Wartburg College in Waverly, Iowa, for being “an outstanding layperson, whose life is nurtured and guided by a strong sense of Christian calling, and who is making a significant contribution to community, church, and our society.”

Adrian received an A.B in International Relations from Stanford University in 1991, and a J.D. from the Georgetown University Law Center in 1995.  From 1999 to 2001, Adrian served as a special assistant to President Bill Clinton with his Initiative for One America – the first free-standing office in the White House to address issues of racial, religious and ethnic reconciliation. Adrian went on to serve as a senior policy analyst for Colorado Governor Bill Ritter Jr. From 2004 to 2010, he served on the board for the Southern Foodways Alliance. In June 2019, Adrian lectured in the Masters of Gastronomy program at the Università di Scienze Gastronomiche (nicknamed the “Slow Food University”) in Pollenzo, Italy. He is currently the executive director of the Colorado Council of Churches and, as such, is the first African American, and the first layperson, to hold that position. Adrian also appeared in the smash-hit Netflix series High on the Hog.

Back to team page